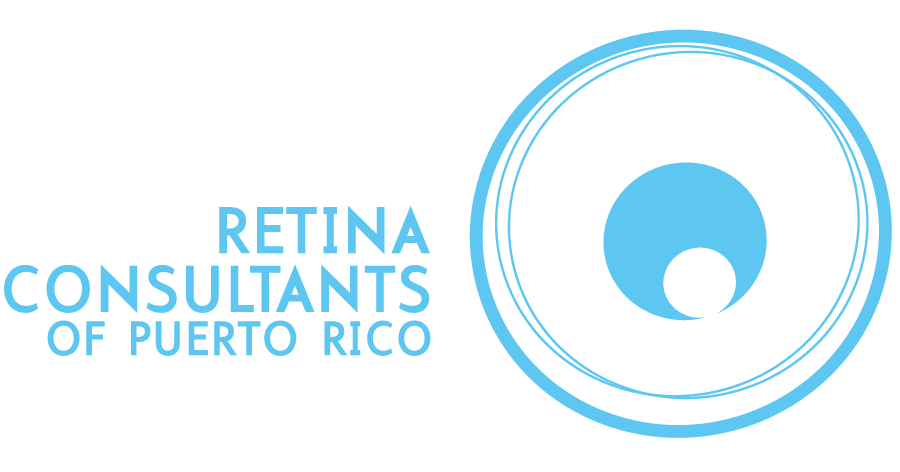 Epiretinal Membranes (ERM), also known as Macular Puckers are abnormal, fibrotic tissue membranes that form on the surface of the Macula, the central and most important area of the Retina. The Membranes are quite commonly seen in patients over age 60 and may or may not produce symptoms. When they are symptomatic they may cause blurred central vision and distortion.

While often asymptomatic, these Epiretinal membranes can cause blurred central vision, metamorphosia or distortion of vision, and seeing images smaller than they usually are.

Epiretinal membranes are diagnosed with a dilated Retinal exam. Ocular Coherence Tomography (OCT) is commonly used to image these membranes, measure the amount of swelling they are causing in the macula, and also to evaluate the postoperative response. Fundus photography and Fluorescein Angiography are also useful.

Since most ERMs are fairly stable after an initial period of growth, they can simply be observed as long as they are not affecting vision significantly.Many will not require surgery. In rare circumstances, the membrane will spontaneously release from the retina, relieving the traction and clearing up the vision. However, if an exam shows progression and/or functional worsening in vision, surgical intervention may be recommended. A surgical procedure called a Pars Plana Vitrectomy is the only option in eyes that require treatment. This is an outpatient procedure performed under local anesthesia with sedation. With vitrectomy, small incisions are placed in the white part of the eye, and the vitreous gel filling the inside of the eye is removed and replaced with saline. This allows access to the surface of the retina where the ERM can be removed with delicate forceps, thereby allowing the macula to relax and become less wrinkled. The risk of complications with vitrectomy is small, with about 1 in 100 patients developing retinal detachment and 1 in 2000 developing infection after surgery. Other unusual risks are glaucoma and hemorrhage. Patients who still have their natural lens will develop increased progression of a cataract in the surgical eye following surgery.

• Length of time the ERM has been present

• The degree of traction (or pulling) and swelling of the macula

Surgery for ERM has a good success rate, and most patients experience improved visual acuity and distortion following vitrectomy. 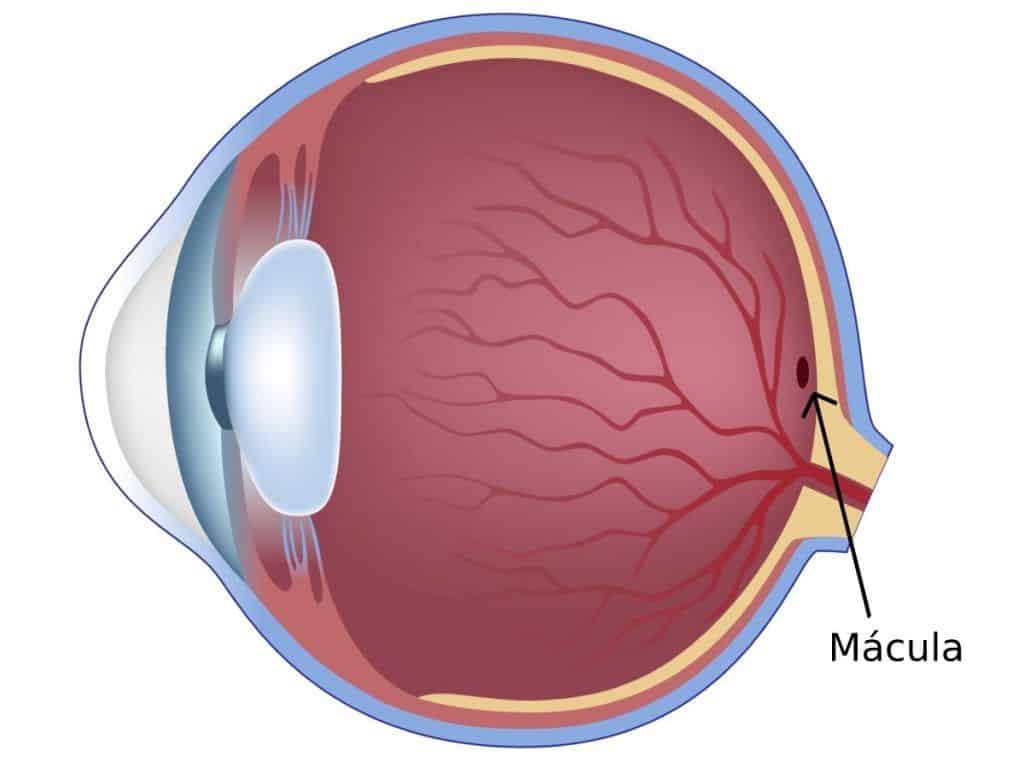 What is Age-Related Macular Degeneration? 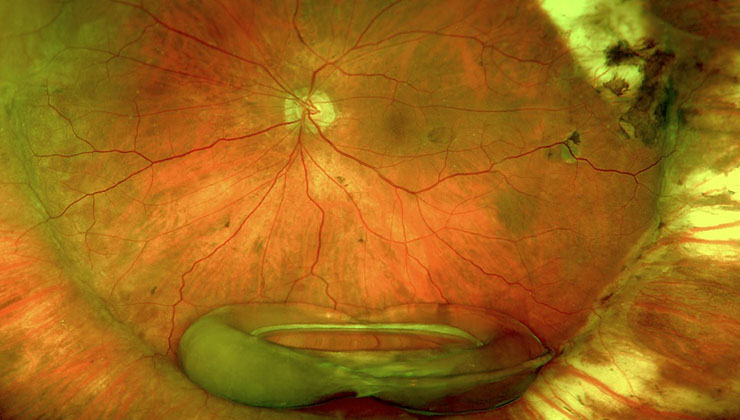 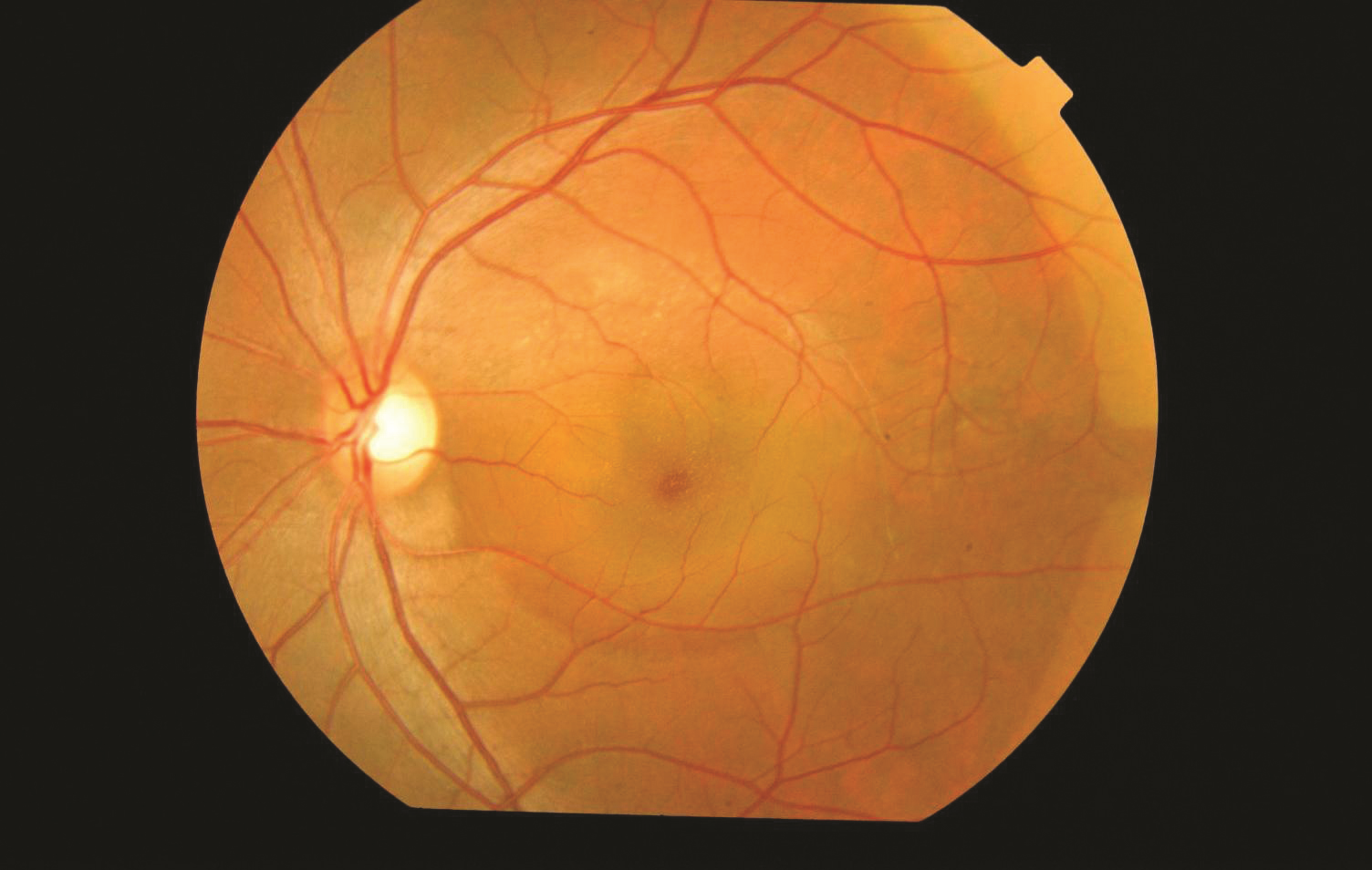 Central serous chorioretinopathy (CSC) is a condition where fluid accumulates underneath

Call Us to Coordinate Your Appointment

Our Medical Team is Ready to Help You.

Book an Appointment or TeleHealth Consultation.

Call Us to Coordinate Your
Appointment